Spring lake Country Club has a cash bar. Please do not bring any drinks, alcohol or non alcohol into the club. 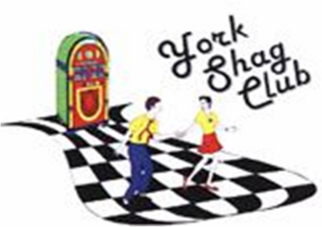 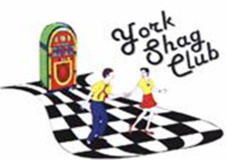 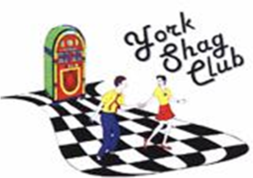 How We Got Started

Around July of 1991, Charles "One Lung" Blackwell decided that Western York County (in up-state South Carolina) needed a shag club. 'Uncle' Charles placed an ad in the local newspaper inviting anyone interested in forming a club to a meeting at the Buckhorn Restaurant in early August. At that meeting, several dozen folks decided that a York Shag Club would be a good thing. They appointed Charles as temporary President and asked him to get things organized. Soon thereafter, Summie Davidson became our club DJ. Summie played most of our parties for the next fifteen years.

From those humble beginnings, our club has grown into a well established and respected organization of approximately 100 members. The Club is a member of the A.C.S.C. We have a party the first Saturday of each month.

Club Mission: The goal of our club is to promote the music and the dance,   and to provide a place for Shaggers to gather and party.